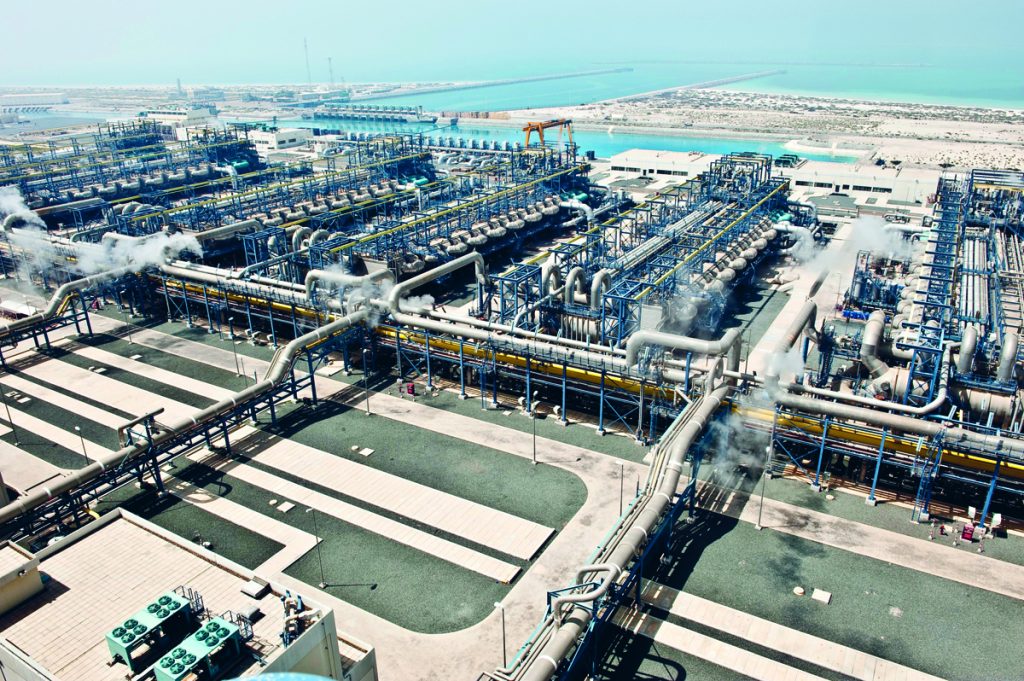 Abu Dhabi, UAE – January 20, 2023: Abu Dhabi National Energy Company PJSC (“TAQA”, the “Company” or the “Group”), one of the largest listed integrated utilities in the region, announced today that it has entered into the operations and maintenance (“O&M”) of the Taweelah B Independent Power and Water Plant (the “Taweelah B IWPP”) as well as acquiring an additional stake in the plant. As part of a transaction valued at USD $65 million (approx. AED 239 million), TAQA has completed its acquisition from BTU Power Company and its liquidators of BTU’s entire interest in the Taweelah B IWPP in the Emirate of Abu Dhabi.

The transaction will help support TAQA’s commitment to deliver on its strategy of capturing additional growth, enhancing its O&M capabilities, and becoming a lead developer and operator in the region, including in the UAE, Ghana, and Morocco.

Farid Al Awlaqi, TAQA Group’s Executive Director of Generation, commented: “TAQA has ambitious growth plans for our UAE generation business and these transactions reflect that ambition. Increasing our stake in Taweelah B as well as growing our O&M capabilities demonstrates tangible progress in the pursuit of our strategic ambitions to strengthen our position as an integrated low-carbon power and water champion that is creating both shareholder and stakeholder value.”